The Italian Experiences of the

on the Role of the Senior Civil Service

in Building a Culture of Integrity

In the framework of the OECD Integrity Week

Good afternoon, and thank you very much for the invite to this working party.

My name is Dario Quintavalle, I am a member of the Italian Senior Executive Service and I’m here on behalf of the Italian National School of Government (SNA) Alumni Association.

If I were a novelist, and I should write a book about the Italian Civil Service, I would title it after Jane Austen as: “Little Pride, and Lot of Prejudice”, as it seems “a truth universally acknowledged”, that civil servants are too many, too well paid, and deliver too little, and too bad.

It is, indeed, not the best of the moments to be a public servant in my country: we are deep into a crisis of legitimacy – which partly explains the low ranking of Italy in the Transparency International Corruption Perception Index.

Civil servants are not seen as partners for growth; not as an asset, but as a cost.

The workforce is ageing; prestige and motivation are low.

This is to say, that I’m not going to sell you a full success story, but to deliver a message that there are – notwithstanding – seeds and germs that are operating in the system to change how it is perceived by the general public – and that they need encouragement.

Is not just about personal honesty and ethics, it is about organisation.

Therefore, the recruitment, the training of public officials, guarantees of tenure, and autonomy from the political power, are not secondary issues.

25 years ago, the whole Italian political system collapsed – like a castle of cards – under a major corruption investigation, called “Clean Hands”.

The scandal was not about isolated “rotten apples” but about an environment that fostered and encouraged illicit behaviours.

It showed that corruption has a systemic nature.

We are now aware of the direct connection between phenomena like: tax evasion, corruption, organized crime.

It was then necessary to rebuild the State and its relationship with the citizen. The scandal opened a season of refreshing reforms – by cutting red tape, and simplifying legislation.

In order to foster such reforms, the National School of Government was tasked to recruit and train young senior civil servants, under a Fast Stream Programme formula.

The programme is an highly selective national exam, leading to a 18-months training, including a 6-months internship, often at the European Commission or other international bodies. The training includes corruption and transparency issues.

Fast Stream graduated many under-30s, who entered Civil Service with a Senior rank and management responsibilities, in an ageing administration were the average is over 50.

Fast Streamers are now posted in all Ministries and other agencies.

Although it was designed for the central government, some local governments, ravaged by corruption scandals, tapped into the Fast Stream pool, to fill their top positions, and foster reform programs.

It is worth mentioning that such careers achievements uniquely stem from the inherent value of the SNA trainees: being a Fast Streamer – under the current legislation – is no preferential title to appointments to key positions.

An Alumni Association was established in 2000 as a bottom-up initiative.

Since then we have been active in building a network so to establish an esprit de corps among Senior Executives graduated at SNA, strengthening social and professional ties.

The promotion of Public ethics has been one of our core values since then. We launched our own Code of Ethics1 and promoted the publication of CVs and wages, many years before this was made compulsory by law.

We also promoted the initiative for “A Freedom of Information Act in Italy”, which is going to become a law.

As a result, we were admitted into the United Nations Global Compact initiative on Anti-Corruption.

We are also a federated body of Transparency International Italia.

Today, 500 out of the 3000 Senior Civil Servants of Italy – and all the younger ones – are Fast Streamers graduated at SNA.

Alumni promote a Senior Civil Service which is Professional and Self-Conscious, Citizen-oriented, Career- and merit-based, Autonomous from political interference, Integrity-Aware.

In the past 20 years almost every government felt the urge to reform the Senior Civil Service.

The last one, the “Riforma Madia2”, establishes a “Public Management System”, with uniform access requirements and recruitment procedures. This is a good step forward.

However, one key issue was left untouched: the spoils system of appointment to key senior positions.

Too often, in the past, politics favoured fidelity over autonomy and competency.

Our Constitution clearly states that: “Public Administration jobs are entered through competitive and merit-based exams3”.

However, this provision was always considered as covering entry-level positions only, and not career advancements.

May I ask then, why a merit system is good to hire a secretary, and not to appoint a Director General? If Civil Servants are to be accountable, shouldn’t they first account for the way they were appointed?

Recent Italian history is there to show that the spoils system-based appointment is an open backdoor to patronage and corruption.

This is a strong case for more autonomy of the Administration from political influence. There is a direct and visible connection between merit-based appointment, and effectiveness and integrity in decision-making.

SNA Alumni therefore advocate the creation of a Competency Management Framework so to foster transparency and competition in appointments.

Let’s put the Right Person in the Right Place! And let’s do it transparently!

It is not clear, now, what will be the role of SNA in the future development of the “Madìa reform” and if the Fast Stream model will be maintained.

We think SNA can play an important role in fostering a unified Senior Civil Servant curriculum, and in enhancing its profile.

It is not necessary to reinvent the wheel. Rather, we should build on positive experiences.

SNA Fast Stream stands as a best practice, and shows that a “strong” Senior Civil Service – where strict recruitment criteria, a serious initial and continuous training, mobility at national and European level, strong professional ties, and acute role-awareness – may act as an umbrella against undue political and economic influence.

Thank you for your kind attention, I’m open to your remarks. 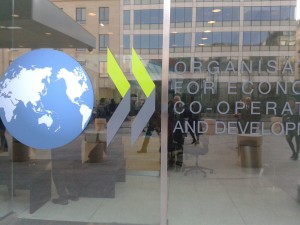 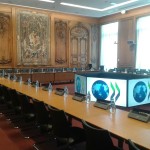 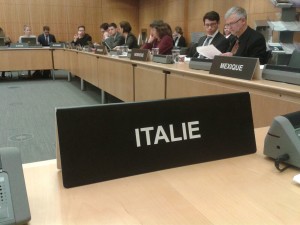 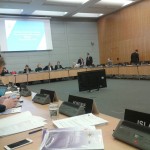 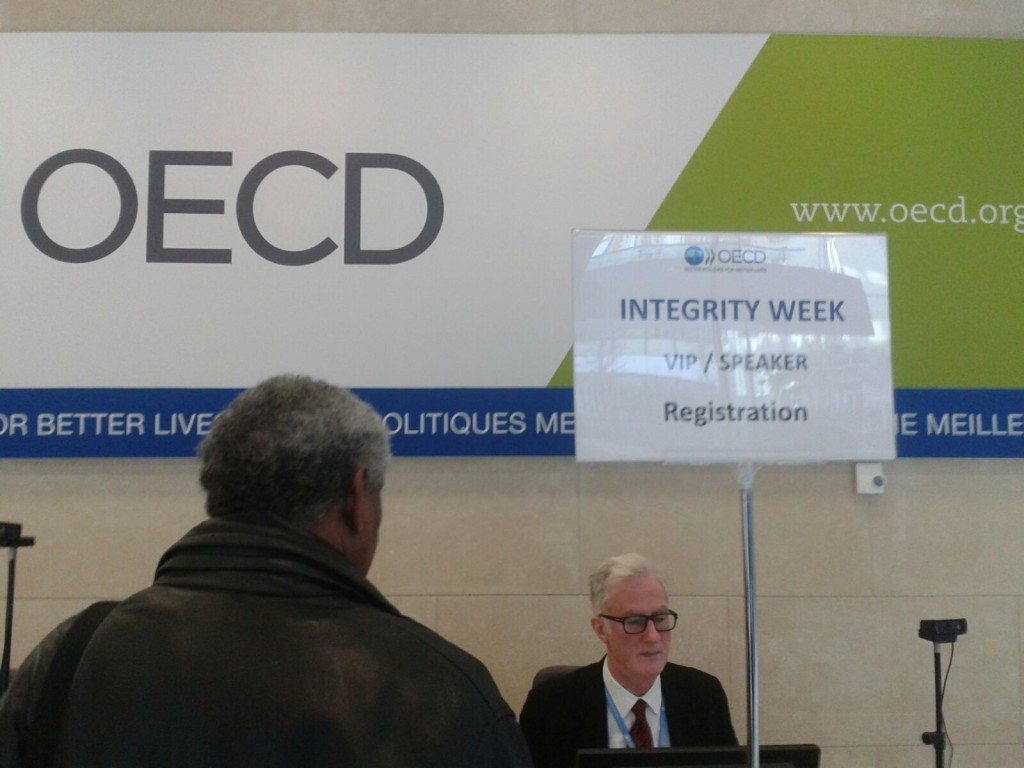